Bologna Exploration Day 1- What to do 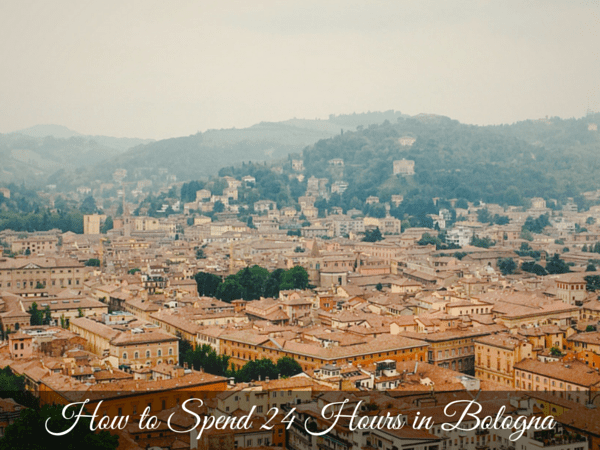 I decided to spend a couple of days in around Bologna before kicking off my Design and Lifestyle Tour in Florence. I love to ride through the streets to explore a new city. It helps me to get my bearings and when you have little time to do that a bike is a perfect solution. Off we set on our bikes to explore a city that dates back to 100BC. 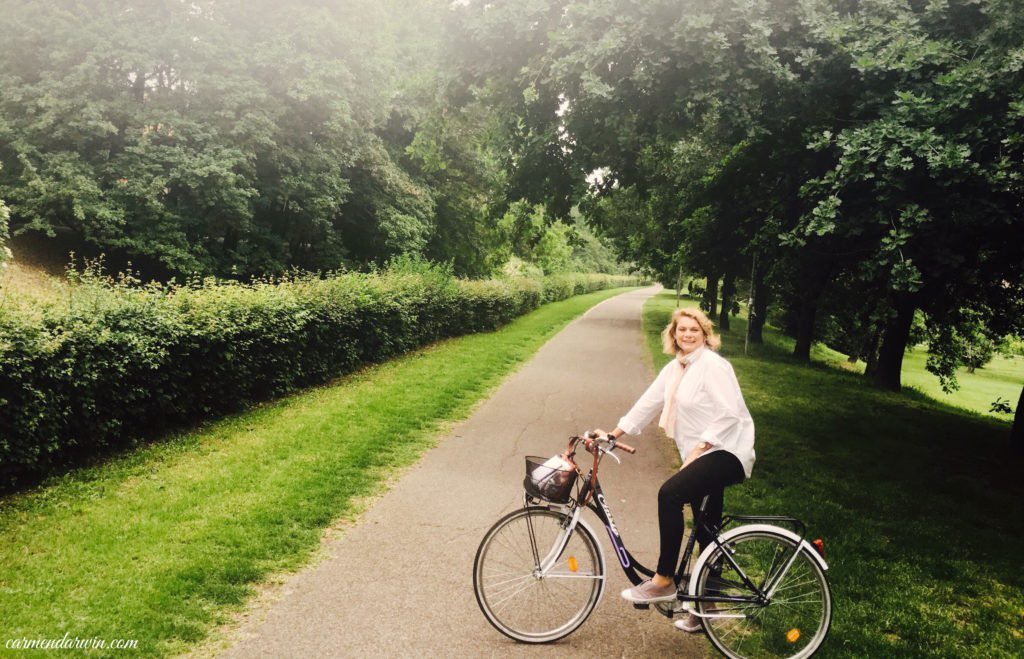 THE BUILDINGS AND ARCHITECTURE

Bologna turned on her charm, exhibiting examples of Baroque, Gothic, Neoclassical, Renaissance and Romanesque architecture. We tore through those streets like two women possessed, the wind in our hair and architecture and beauty on our mind. We drank in the sights of the Basilica San Francesco, Fontana del Nettuno, San Petronio Basilica, The Asinelli Tower just to name a few. 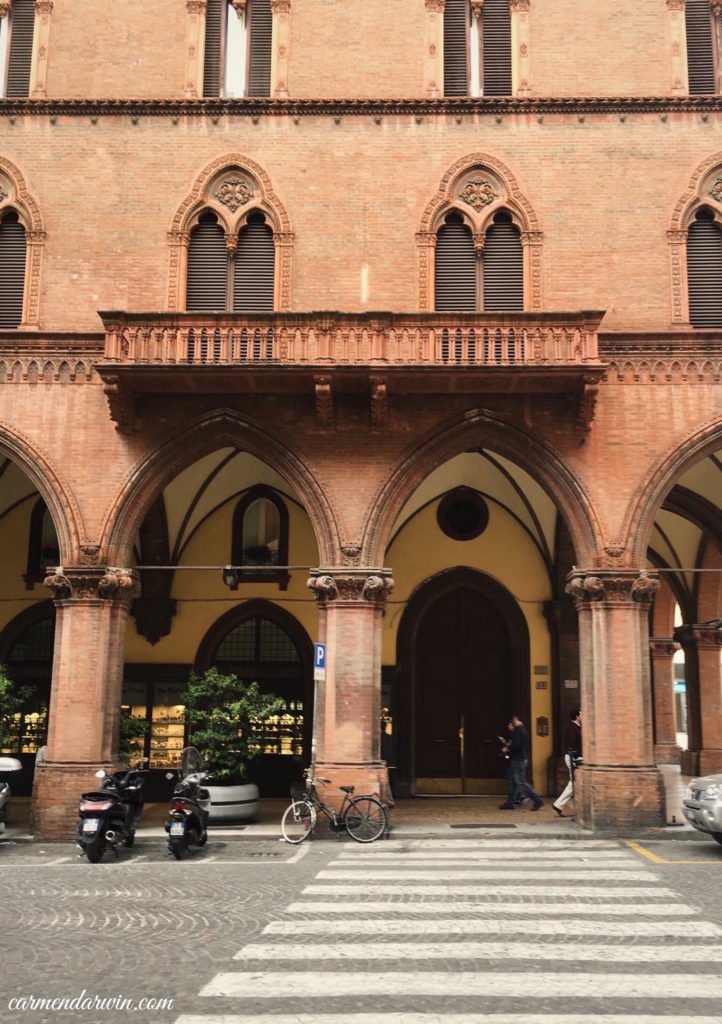 Buildings along via dell’ Indipendenza 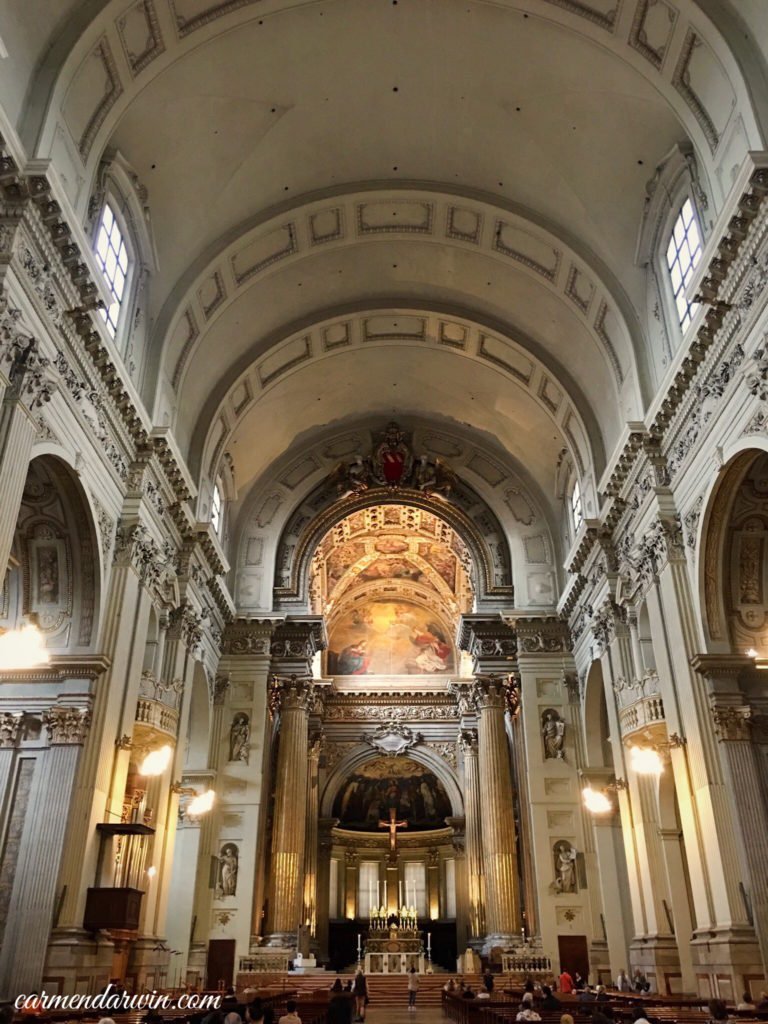 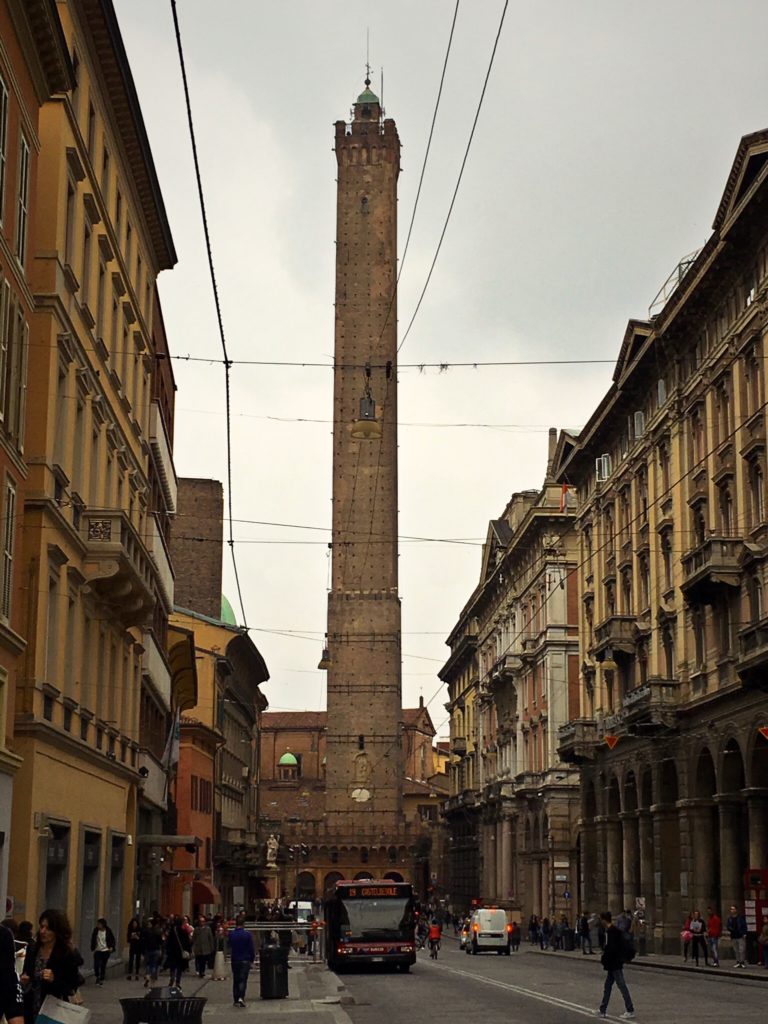 THE PORTICOS OF BOLOGNA

We landed in Bologna a little weary from the long flight from Australia but when you’re excited you can push the fatigue aside and get busy exploring.  Bologna is home to the oldest University in the world and is steeped in history with a vibrant artistic and cultural centre.  We set out to see some examples of Bolognas beautiful architecture with its medieval towers, historical buildings, and lengthy covered porticos, I think this was the perfect place to shake off the jetlag and prepare for the Design and Lifestyle Tour which officially starts in four days.

It is hard to believe that Bologna University is the oldest in the Western World and was founded in 1088. It attracted scholars who pursued study in science and literature and was home to some seriously famous people.  We tasted some seriously good signature dishes. Yum! 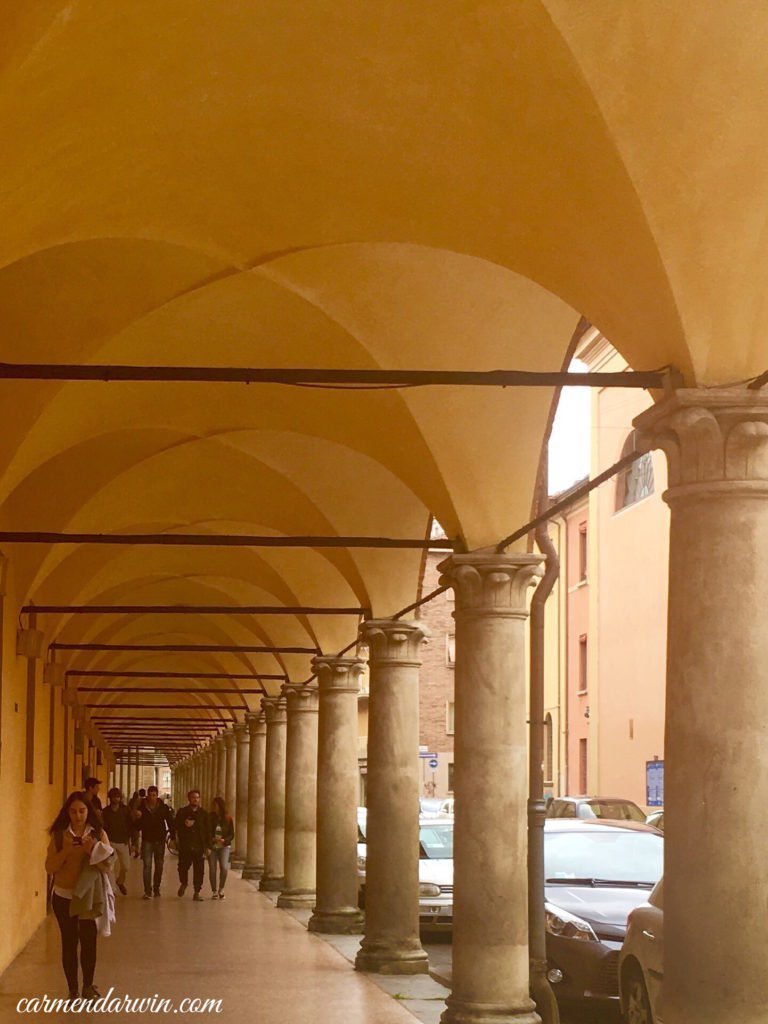 With Bologna having a reputation for some of the best food in Italy, I was of course in my element. The home to Bolognese sauce and Bologna sausage mean it is a meat and cheese lover’s paradise.  Being this close to places like Parma and Modena ensures you eat the best Parmesan cheeses and famous balsamic vinegar. As you well know I love great food and Bologna delivered the goods. The Quadrilatero Medieval food market was a delight. 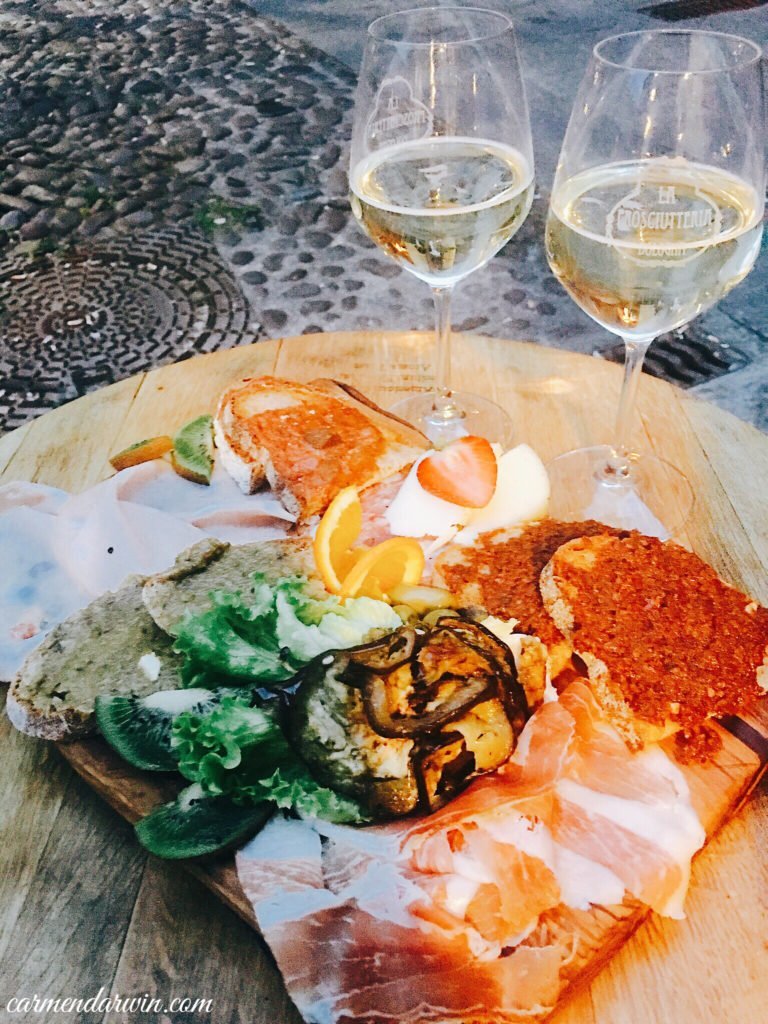 THE PORTICOS OF BOLOGNA

What I loved so much was something that Bologna has become famous for and that is the elegant and extensive porticoes. I found it so impressive that there are approximately 38km of covered walkways to get the people around the city and protect them from rain or hot days. They are not just practical but quite beautiful as well. 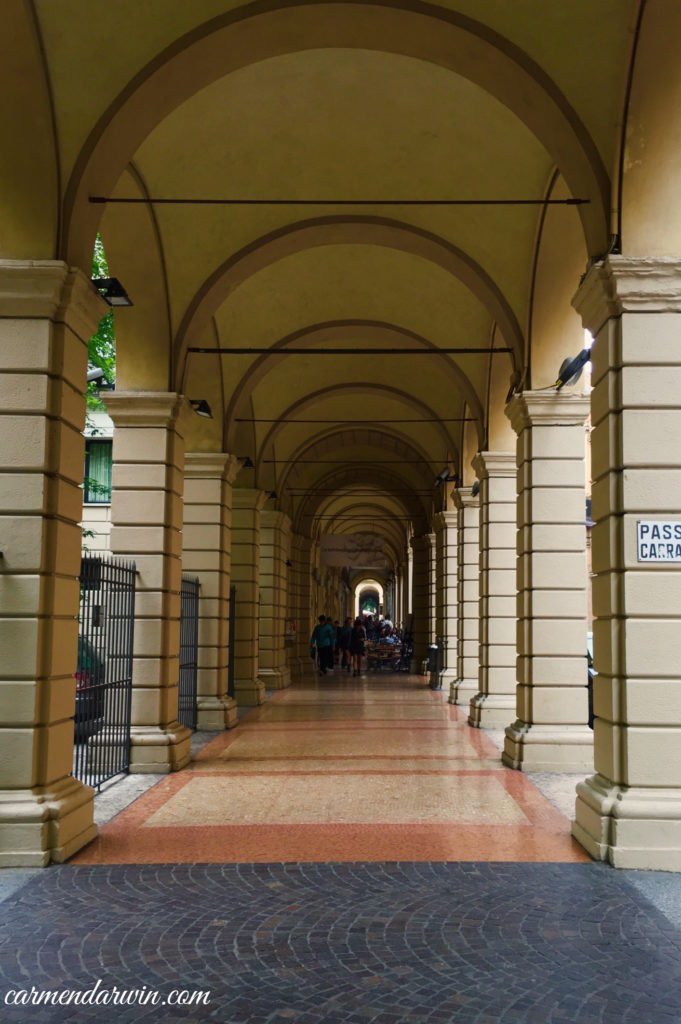 What do you think of the Porticos of Bologna? I would love to hear what you think so leave your comment below.

Until next time, love your home and those within it, 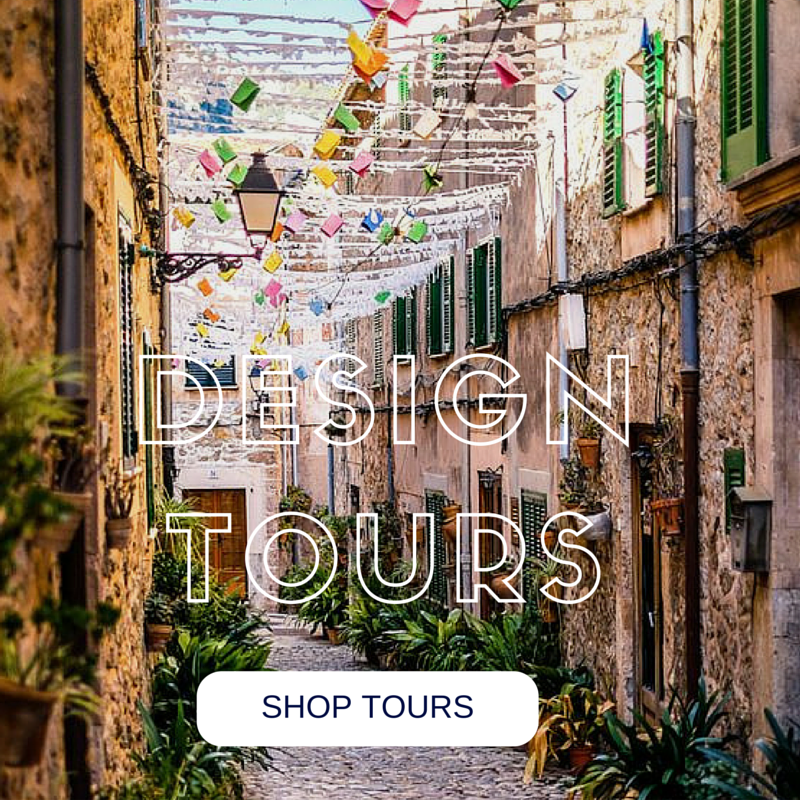